Warning: Parameter 2 to WPE\Site_Preview::the_posts() expected to be a reference, value given in /home/customer/www/chewsomegood.com/public_html/wp-includes/class-wp-hook.php on line 308
 Is Eating Late At Night Unhealthy? 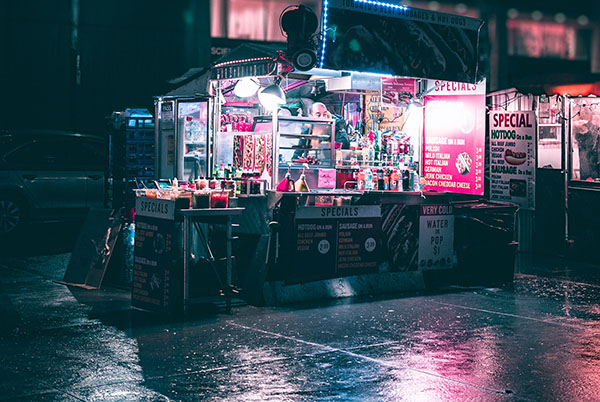 If staying on top of what you eat and how often you move wasn’t already enough, then you’re in for quite a surprise. There’s another dimension thats added to this equation, one that isn’t simply based on calories.

When you decide to take your meals throughout the day could be just as important as what you decide to put on your plate. According to a robust study conducted by the University of Pennsylvania School of Medicine this year, eating late at night isn’t all its snacked up to be. Amidst masses of confusing information on the matter, the results might be just enough to put this argument to bed, without the snack.

Whether or not eating late at night is bad for you has remained a topic of debate. What Namni Goel, PhD has to say on the matter might help to clarify this drawn out dialogue. “We know from our sleep loss studies that when you’re sleep deprived, it negatively affects weight and metabolism in part due to late-night eating”. She indicates that these findings which now control for sleep, paint a much clearer picture of the benefits of eating earlier in the day.

Dr Goel goes on to explain that “Eating later can promote a negative profile of weight, energy, and hormone markers” which are an indication of hindered metabolic activity. Higher levels of insulin and glucose are developmental signs of diabetes, whilst elevated cholesterol and triglycerides are linked to the progression heart disease. Regularly snacking after dark could mean that these markers are elevated over time, increasing the risk of these diseases.

The work by Dr Goel and her associates is one of many studies to demonstrate this link. In 2009, a study from Northwestern University looked at late night snacking and weight gain. This was a landmark study, in that it was the first evidence to demonstrate a causal link between meal timing and weight gain. Professor Fred Turek explains: ”How or why a person gains weight is very complicated, but it clearly is not just calories in and calories out”. The regulation of the bodies energy by circadian rhythms (your body clock) may play a significant role. In fact, the timing of meals significantly effects the balance between caloric intake and expenditure.

But, that nostalgic midnight snack doesn’t end its influence at merely body composition. By eating during times normally reserved for sleeping, you could also be altering the function of your brain. Dawn Loh from the UCLA Laboratory of Circadian and Sleep Medicine says, ”taking regular meals at the wrong time of day has far-reaching effects for learning and memory”. This is important to bear in mind, as quite a few of us are working, playing and probably eating during sleeping hours.

Your hippocampus is the centre of your brain which governs learning and memory, and forms part of your circadian clock. Its activity is regulated by CREB (cAMP response element-binding protein), a protein which is influenced by circadian rhythms. When CREB is less active, it reduces memory capacity and is even related to the onset of Alzheimer’s. The study found that mice fed out of sync with normal eating patterns had reduced activity of CREB, altering the ‘time’ on this clock.

Your brain has another clock located in the hypothalamus. This is the master pacemaker of the circadian system – the suprachiasmatic nucleus (SCN). The SCN remains unaffected by late night feeding, which forms a ‘lag’ between the hippocampus and hypothalamus. This disconnect is what is thought to produce the impairment in memory.

If forgetting your car keys the next day wasn’t already annoying, that late night snack may also have robbed you of a good nights sleep. Disrupted sleep patterns are a public health concern, and could in turn be upping the risk for weight gain and metabolic complications, as well as the snacks.

Its clear that living in harmony with the rhythms of day and night have their benefits, and to go against them has multiple drawbacks. Eating during times reserved for sleep isn’t bad now and again, but making a habit of it could harm your brain, waistline and health. 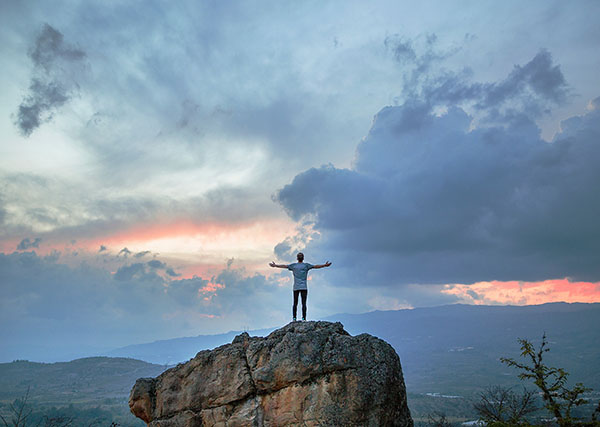 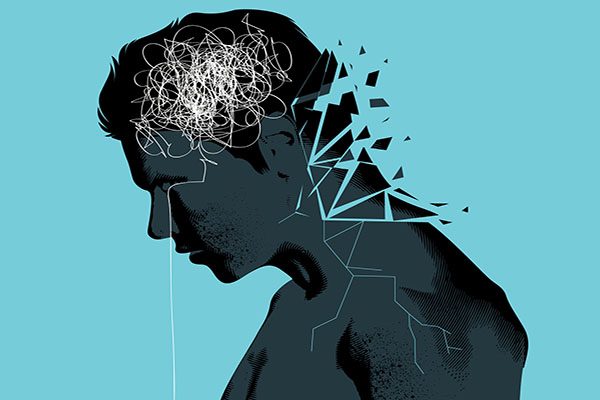 Why Stress Causes Depression and How To Stop It 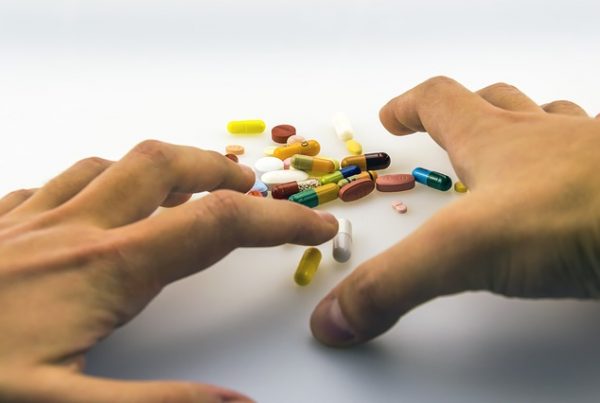 How to Cope with Depression and Anxiety Without Medication 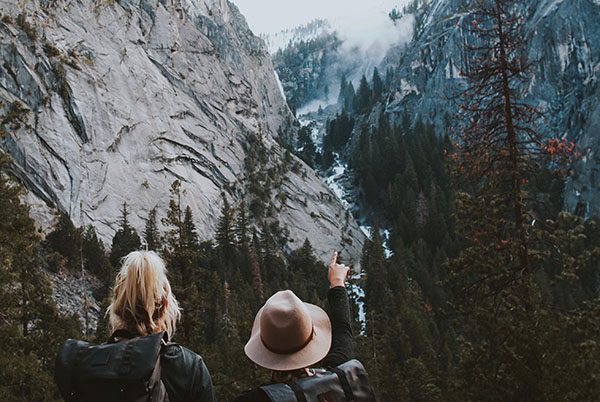 Do You Need Someone To Hold You Accountable For Healthier Choices?