Warning: Parameter 2 to WPE\Site_Preview::the_posts() expected to be a reference, value given in /home/customer/www/chewsomegood.com/public_html/wp-includes/class-wp-hook.php on line 307
 Can You Treat IBS with Cannabis? 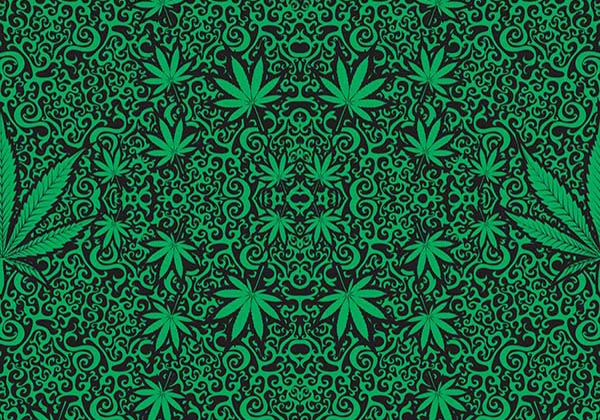 Is it so hard to believe that a plant can have therapeutic benefits? Just look at the plethora of other medicinal herbs used in complementary medicines. Why should Cannabis be any different?

Because it is ‘illegal’?

Anecdotally, Cannabis is said to provide great relief from the symptoms of IBS:

I can certainly attest to these claims, as a former sufferer of IBS and long time Medical Cannabis user. However, in the midst of piles of misinformation, and ‘silver bullet solutions’, we must tread carefully.

Anecdotes may not be enough to fight Cannabis corner alone. But, taken in combination with some scientific enquiry, these anecdotes may hold up.

Your Body Runs on Cannabis

As the stigmatic stranglehold continues to release Cannabis from its grasp, the relationship between Marijuana and human biology becomes clearer.

Here’s one for you; as it turns out, your body already uses Cannabinoids to regulate itself (Cannabinoids are the compounds found in Pot). These Cannabinoids are called Endo-cannabinoids, and form part of a system consisting of said Ednocannabinoids, their receptors, and the enzymes that break them down. To put things into perspective:

This system is so vast that the density of CB receptors outweighs that of other central signalling systems within your body.

Your Endocannabinoid System is a central processing station for many physiologic and biochemical processes. In fact, endocannabinoid signalling has vast influences on many other neurotransmitter systems (Dopamine, acetylcholine, GABA). It has considerable influence on immune function, smooth muscle contraction, nervous system communication and neuroendocrine function.

What does this mean for IBS?

Since Cannabinoids underpin such a wide array of processes, they influence specific pathways in relation to bowel function and stress.

An interesting review suggested that IBS is in part caused by a Clinical Endocannabinoid Deficiency (CECD). A lack of EC’s would pose a problem since they play a leading role in many aspects of bowel function, one of them being gastrointestinal motility (the passage of food).

Anandamide is one of the most well known EC’s. In addition to stimulating CB1 receptors in the gut, it also binds to the vallinoid receptor (VR1) there, too. An Interruption in VR1 stimulation from an EC deficiency corresponds to what you might experience as abdominal pain, bloating and an urgency to get to to the loo. This is also known as visceral hypersensitivity. Interestingly, CBD (a cannabinoid) stimulates the VR1 receptor in the same way as the missing Anandamide would, reducing smooth muscle spasms and contractions, alleviating this pain.

CB1 receptors are also a big deal in the gut because they regulate the opening and closing of the gut wall:

In the scientific community this is known as intestinal permeability, but most know it as leaky gut. A leaky gut is a well established causative factor in IBS. Interestingly enough, cannabinoids THC and CBD actually help to patch the holes in a leaky gut through regulating gut barrier function. They do this much like your Endocannabinoid Anandamide normally does. But if Anandamide is deficient then THC and CBD work analogously to restore balance within the gut.

How Cannabis Heals a Leaky Gut

Additionally, polymorphisms in the gene (CNR1) which encodes CB1 receptors is seen in some forms of IBS. Of particular interest is how transcription of this gene is modified through epigenetic processes under conditions of chronic stress. So under conditions of stress, you could expect a disruption between the interaction of CB1 receptors and EC’s, producing abnormal gut function.

The good news is that Cannabis comes to the rescue once again. This time it works its magic outside of the gut, in the brain. EC Signalling from Marijuana actually reduces stress in specific areas of the brain – the prefrontal cortex, amygdala and hypothalamus. This reduces activity in the hypothalamic-pituitary-adrenal (HPA) axis, calming the gut. The gut and the brain speak the same language!

Heres another gem for you – EC’s and Cannabinoids both regulate inflammation through cytokine signalling. A causative factor in IBS is also a chronic, low grade inflammation. Addressing intestinal inflammation will stand to benefit you and your gut long term. The first step to healing a damaged gut is to reduce inflammation to prevent further damage, and to engage healing and tissue repair.

Funnily enough, in a world where silver bullets don’t exist, Cannabis comes pretty close to disproving that. By no means is it a ‘cure’ but it can certainly provide a helping hand. By reducing the GI discomfort of IBS, the inflammation and the stress, Marijuana could in fact support positive lifestyle changes that may help further alleviate Irritable Bowel Syndrome.

You can also boost your EC production in other ways.

For those of you without access to Medical Marijuana, CBD oil is available in states, and countries where traditional marijuana is not. You can find CBD on amazon.com. 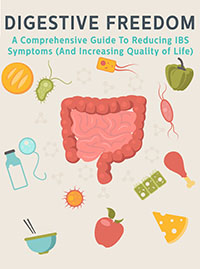 Get Your Free GutRecovery Guide

You have Successfully Subscribed! 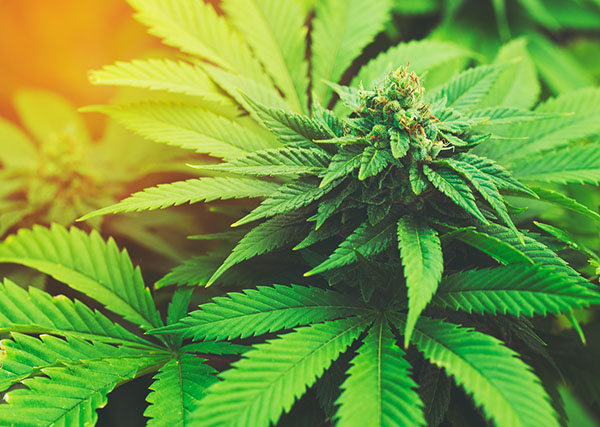 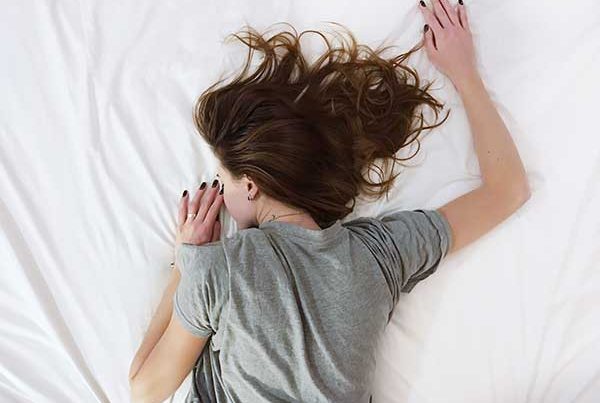 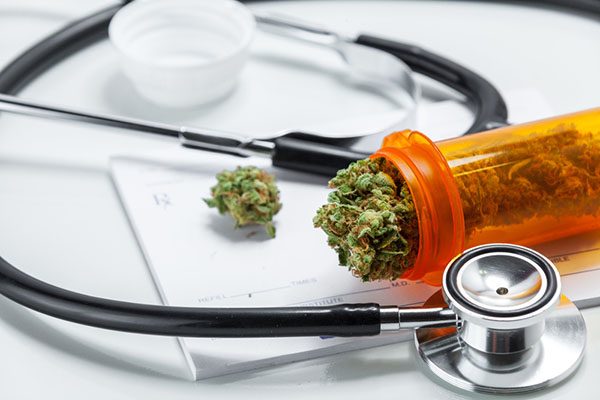