Warning: Parameter 2 to WPE\Site_Preview::the_posts() expected to be a reference, value given in /home/customer/www/chewsomegood.com/public_html/wp-includes/class-wp-hook.php on line 307
 How I Used Cannabis To Treat IBS 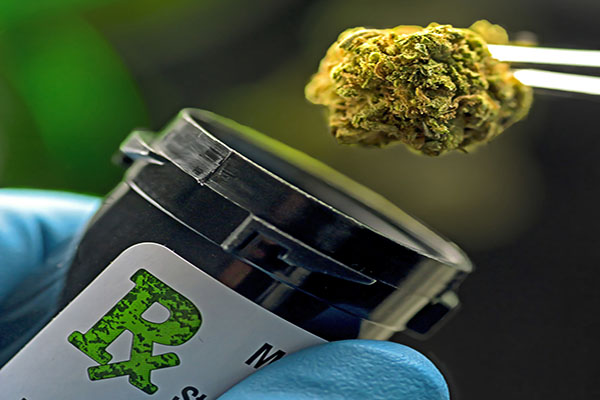 I used to think that having irritable bowels was normal when I was younger. I would eat what I wanted and come to expect that sure enough, there would be consequences. It was a small price I was happy to continue paying in order to enjoy eating freely.

I continued living like this, nonchalantly, a self proclaimed pro at turning a blind eye to the taxes that applied to my eating habits. To make matters worse, when I started University I started drinking heavily in the same ‘don’t care’ sort of way. Unrestrained eating plus excessive alcohol consumption isn’t the best pairing, and it sure isn’t sustainable either.

Being at University is a fairytale. You have your friends to hang out with all the time, a new sense of freedom and independence which is worth celebrating, several times a week, all out. Its easy to get caught up in the intoxicating lure of this lifestyle without much sense of awareness from a health perspective. Thankfully, this was also where my relationship with Cannabis started.

Finding Cannabis was like finding ‘the one’ for me. It was a romance that made everything better. I slept better, I exercised better and my anxious, sometimes depressed mood was balanced. It even took away the sting of backwards bowels. Despite these benefits which I took for granted, my IBS was becoming progressively worse.

After having considered my IBS normal for most of my life, I remembered thinking for the first time that something really wasn’t right. Im not meant to feel like this, not at 25 years old. I could no longer exercise how I always had, or be around people without being anxious or depressed. I was dragging my body around like a lifeless corse. I had to start taking responsibility for my health, I couldn’t continue to live so disconnected from myself and others.

Luckily for me, the signs had become too obvious to continue ignoring. I consider them a blessing now, because they instructed me that I had some changes to make within myself.

This led me to do some scientific research, using the know how from my Bachelor of Science degree. I found out a lot about IBS, diet, meditation and the rest, which I acted upon with a lot of success. But the most interesting thing I found was about Cannabis, which would change the way I used it from then on.

I was quite amazed at what I found:

Your body uses its own Cannabinoids

Your body uses endo-cannabinoids which regulate systems all over the body, including the immune, nervous, digestive, endocrine and metabolic systems. Cannabinoids fit the same receptors as endocannabinoids, allowing systems to be tuned up, so to speak.

There is an underlying endocannabinoid deficiency in IBS

Endocannabinoids influence specific pathways in relation to bowel function and stress. Having a deficiency of these presents complications in the balance that maintains normal bowels, pain and digestion. Medicinal Cannabis can help in restoring this balance.

Its a powerful anti-inflammatory

Chronic, low grade inflammation is at work in IBS, slowly and progressively damaging tissues of the intestinal tract. Through binding receptors in the gut, Cannabinoids actually communicate directly with the immune system instructing it to turn down inflammation.

Cannabis as an anti-inflammatory

Cannabis closes the gaps in a leaky gut

It turns out that an irritable bowel is also a leaky one. Thats right, if you have IBS then odds are you also have a leaky gut. The Cannabinoids THC and CBD can actually help close the gaps between intestinal cells, reducing exposure to further toxicity.

Compounds In Cannabis are antimicrobial

Cannabis contains other plant compounds like terpenes which act as antimicrobials. This means that they may help control the growth of bacteria in the gut which promote the development of IBS.

This information is what started my conversion from a recreational user of Cannabis to a medicinal user. I even switched up how I take it. I now use it as an oil preparation which I make myself, and dose it to be effective while still allowing me to function. My IBS is better than ever, I can enjoy the foods that once gave me trouble with minimal complication. Bread has never tasted so good! My energy has returned and my mood and mental outlook are increasingly positive.

Rarely is there a silver bullet answer for any ailment, Cannabis being no exception. However, alongside positive lifestyle changes, Ive found cannabis continues to be a powerful complimentary medicine. I continue the healing work with the help of cannabis as I undo years of bad lifestyle choices with more positive, mindful ones. 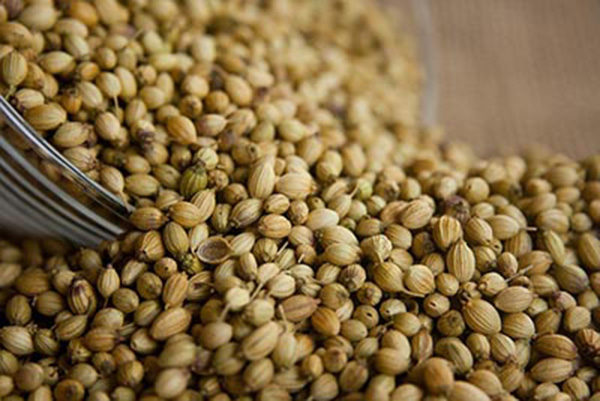 Fire Up Digestion And Banish Bloating With These Popular Spices